The alert affects waters along the Cape Fear River, at the public beach area adjacent to the municipal pier at the end of South Davis Street in Southport. Samples collected yesterday show test results of 344 enterococci per 100 milliliters of water, which exceeds the state and federal single-sample standard of 104 enterococci per 100 milliliters for Tier 2 low usage sites. Swimming areas are classified based on recreational use and are referred to as tiers.

Enterococci, the bacteria group used for testing, are found in the intestines of warm-blooded animals. While it is not known to cause illness, scientific studies indicate that enterococci may indicate the presence of other disease-causing organisms. People swimming or playing in waters with bacteria levels higher than the standards have an increased risk of developing gastrointestinal illness or skin infections.

State officials sample 210 sites throughout the coastal region, most of them on a weekly basis from April to October. Testing continues on a reduced schedule during the rest of the year, when the waters are colder.

For more information on the N.C. Recreational Water Quality Program, visit the program’s website, view a map of the testing sites, and follow the program’s Twitter feed. 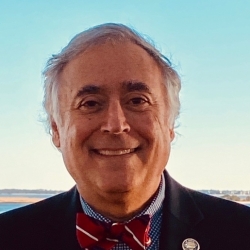 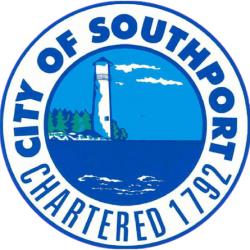