The City of Southport

Permits for the below activities are arranged by the Southport Police Department.

Permits are only valid with a confirmation.  Please allow a minimum of three working days for a permit to be processed. 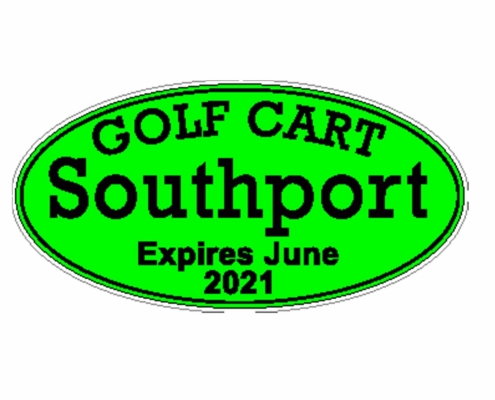 “In-person” Golf Cart registrations have been suspended due to COVID-19, so we are putting the following process in place to serve you.

If you currently have a registered golf cart and need to renew your sticker, you may now complete the online form at https://cityofsouthport.com/its-time-to-renew-your-golf-cart-sticker/and mail it in, along with your payment of $25.00, to City Hall. Your new sticker will be mailed to you once your payment has been processed.

If you have a NEW golf cart or have never had yours inspected, you’ll need to call our office at 910-457-7911 to schedule an appointment.

If you do not currently have a registration sticker and would like to get one or you have any questions, please call 910-457-7911 to arrange for an appointment for an inspection.

Laws and Guidelines for Safe Fireworks Use

There are 3 basic forms of fireworks:

Commercial firework displays are typically used for display for large public audiences. They are maintained and monitored by licensed pyro-technicians and the Fire Department during the setup and launching process. A permit from the city is required to possess and discharge such pyrotechnics.

Dangerous fireworks are explosives such as M-80’s, firecrackers and even small firecrackers known as “Lady Fingers”. It is illegal to possess or discharge such fireworks anywhere in North Carolina.

Consumer fireworks are permitted in some North Carolina counties, unincorporated areas and cities. In Southport, it is illegal to possess or discharge any fireworks even if they were legally purchased outside of the city. It is even illegal to possess those items on the beach under the same law.

Additionally, the dangerous practice of shooting a gun into the air is illegal.

Please consider your fellow neighbors and remember these laws and warnings. 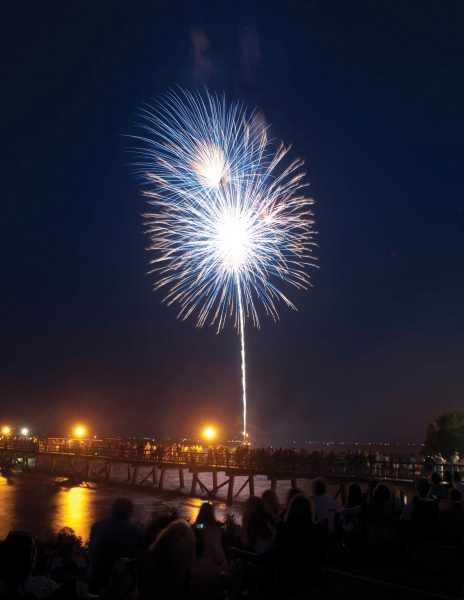