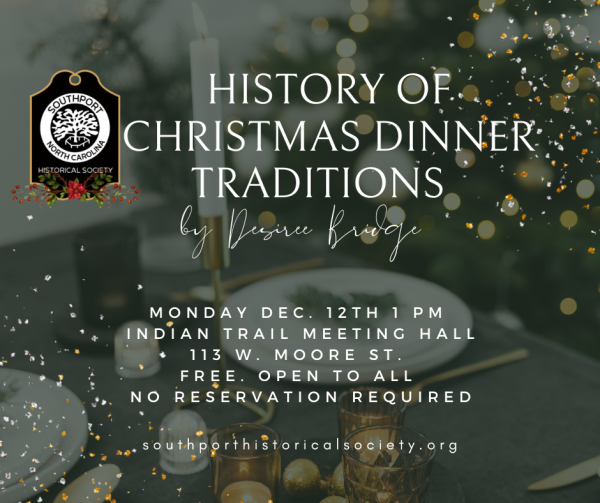 Charles Dickens influenced Christmas menus as we know them today through his novel, A Christmas Carol.  His book even influenced early American cookbook writers on what to prepare for dinner in the 1840s-1850.  He helped to make Christmas become more of a family tradition and less of a rowdy party that was shunned by many early Americans.  There will be samples and recipes handed out with this talk.

“A Charlie Brown Christmas Album,” Presented by Up Your Arts 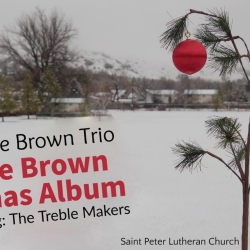 Cape Fear A Cappella at Harper Library
Scroll to top