You are here: Home1 / Events2 / Southport Historical Society Commemorates the Sinking of the SS John D Gill by Nazi U-boat 1583 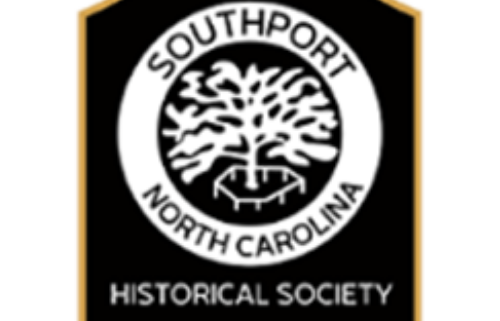 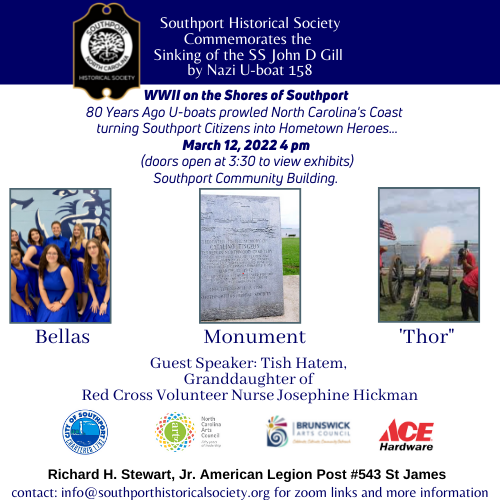 Join us for a series of Events: 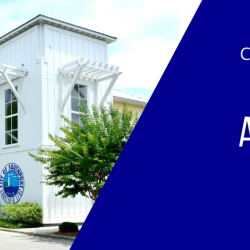 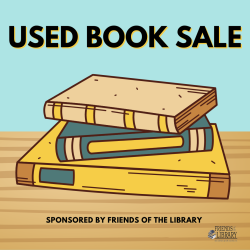