The City of Southport Board of Aldermen voted unanimously during a special called meeting on October 20, 2022, to hire Bonnie Therrien as Interim City Manager to replace outgoing City Manager, Gordon Hargrove. Therrien was chosen for her years of experience in municipal government, which includes 13 years as a Town Manager in the towns of Berlin, Connecticut for seven years and Wethersfield, Connecticut for six years, respectively. Therrien has 30 years of experience overall in municipal government. Her previous roles included Assistant City Manager of Jacksonville, North Carolina, and City Administrator of O’Fallon, Missouri, which hosts a population of 87,000 and a budget of $130 million. Therrien lives in Brunswick County, is familiar with Southport, and is excited about the opportunity to work for Southport and its citizens. Mayor Hatem stated, “we will continue to build on the progress, the projects, the opportunities, and the challenges that we have before us.” Therrien will begin her role as Interim City Manager on Tuesday, November 1, 2022. 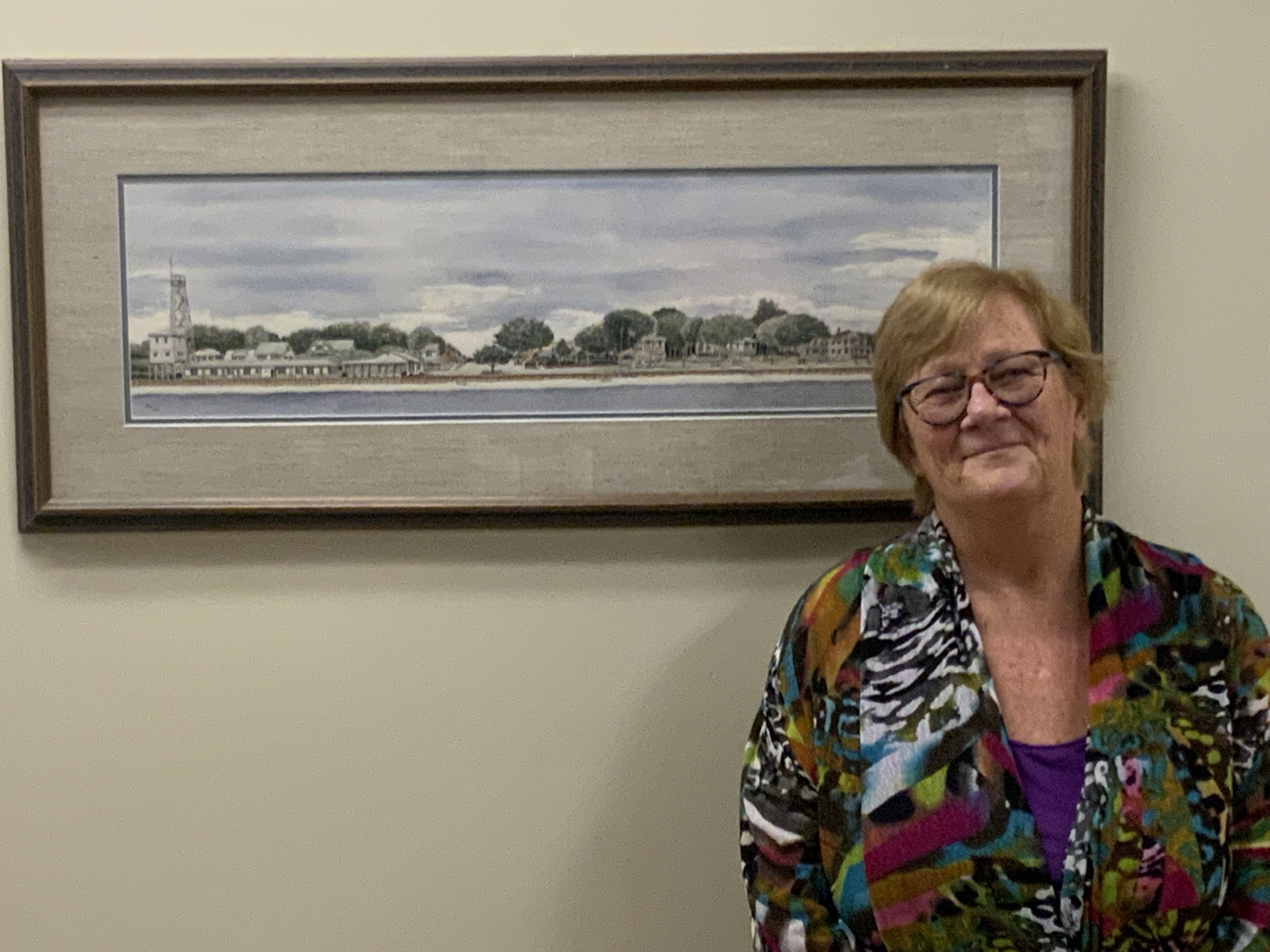 Notice of Special Board of Aldermen and ABC Committee Workshop, November 3,... 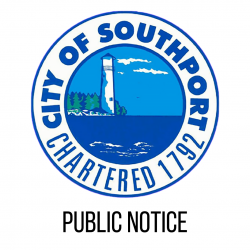 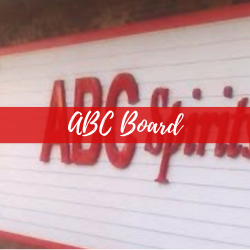 Seeking applicants for appointment on the ABC Board. Applications close on November...
Scroll to top